A few months after launching my SaaS I realised I have a problem.

The people who understood the app were happy. They tweeted about it, shared it and gladly purchased a subscription. But a significant number didn’t even perform the basic setup. Why? They created an account and verified their email but then didn’t even touch it?

Lesson: Getting people to sign up is just half of the battle.

It turned out that the users who failed to configure the app simply didn’t know how. Naturally, the process was obvious to me. After all, I built it. But a big portion of my users had no idea what to do.

Finding users willing to do that

This part turned out to be surprisingly easy - I just asked. Facebook groups, Slack channels, and forums. People like helping others. Here are two variations of what I posted: 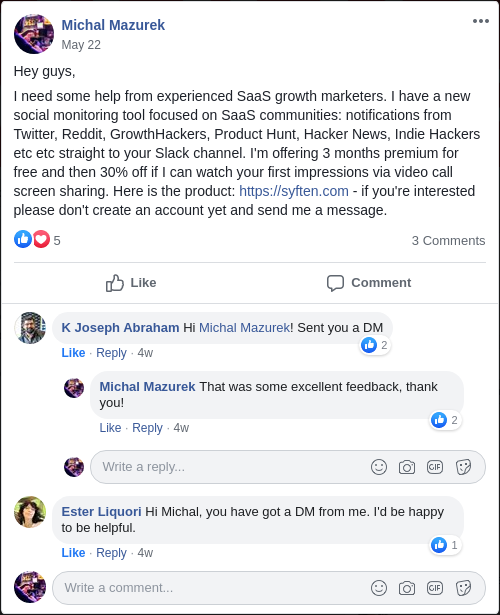 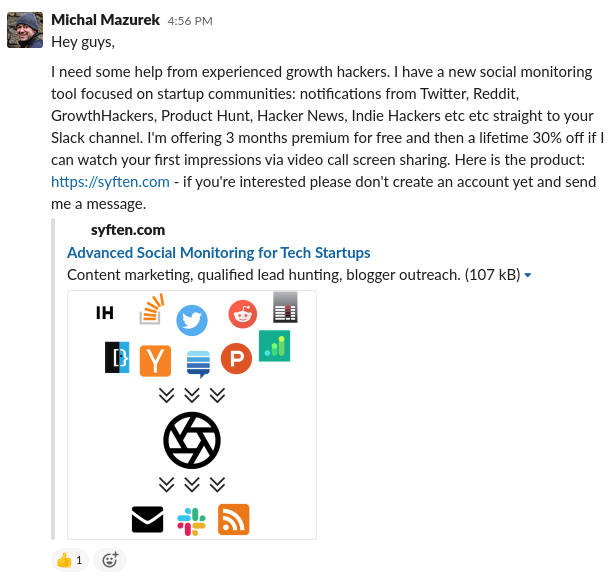 I didn’t spam all groups at once. I posted to a new one only once I’ve incorporated feedback I received previously. That way I went through around 15 iterations.

Valued at $150 that doesn’t seem to be worth the effort of any growth hacker or founder. And I think that’s why it worked. The people who volunteered were genuinely interested in the product.

A few months back I asked 10 people to sign up and configure Zapier (the pre-requisite to be visible in Zapier’s catalogue is 10 users). I offered a free account for the favour. Those who signed up were not interested in social monitoring, they were interested in LTDs. None of them even used the app.

All I had to do was shut up and let the user talk. I made notes and wrote down every friction they encounter. If I talked more than 10% of the time I was doing it wrong. If I answered questions I was doing it wrong. These weren’t onboarding sessions, I did that after. The goal was to observe, learn and improve the first impressions for all future users.

Remarkably, very few of the frictions needed a massive new feature to address. More often than not it was a matter of rewording a sentence or adding an example.

All of these were one-line changes 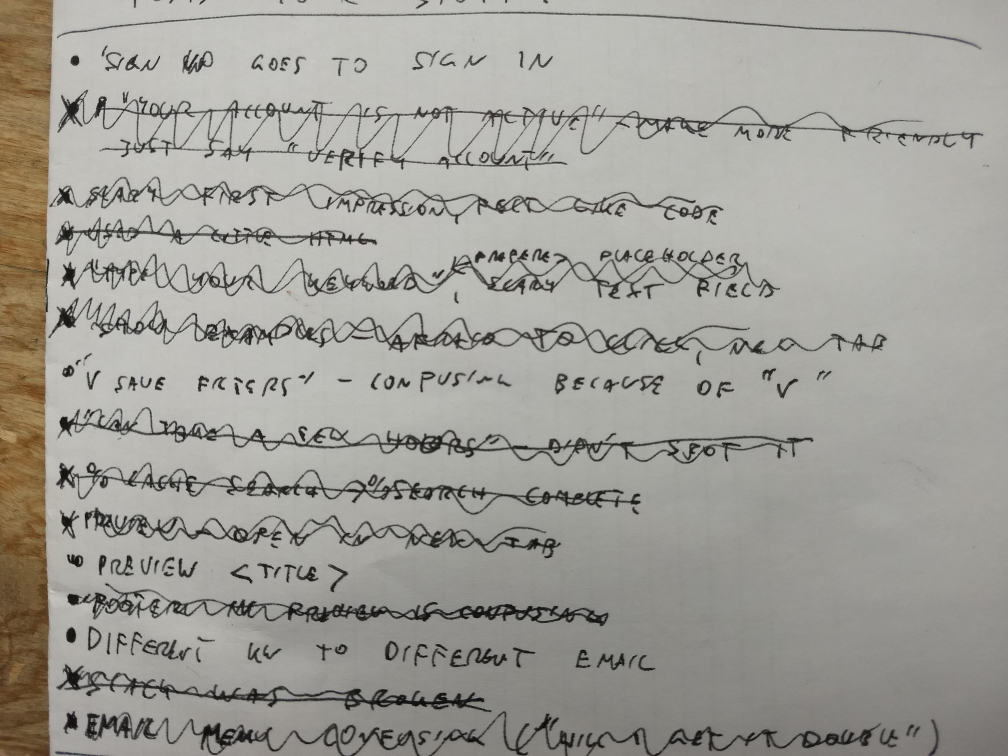 Lesson: Most frictions can be addressed with a one-line change. There will be hundreds of these changes though.

The art of shutting up

When I see someone struggling with something obvious to me all I want to do is tell them. But what value would that bring?

Typical question: How do I search for posts containing both of these keywords? Do I type AND?

Bad reply: No, the AND is implicit, just type the two keywords.

Good reply: You tell me, how would you check that?

Lesson: It’s kind of obvious, but it turns out that obvious is relative.

Making sure nobody ever has the same doubt twice

I added a few examples just above the configuration box: 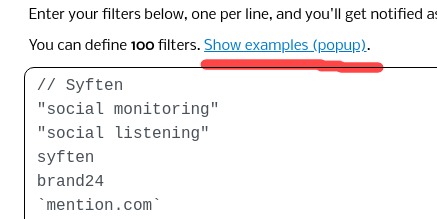 See that “(popup)”? That’s because the next user told me: “I’m afraid to click it, maybe it will load a new page and discard my changes”. Here is the popup: 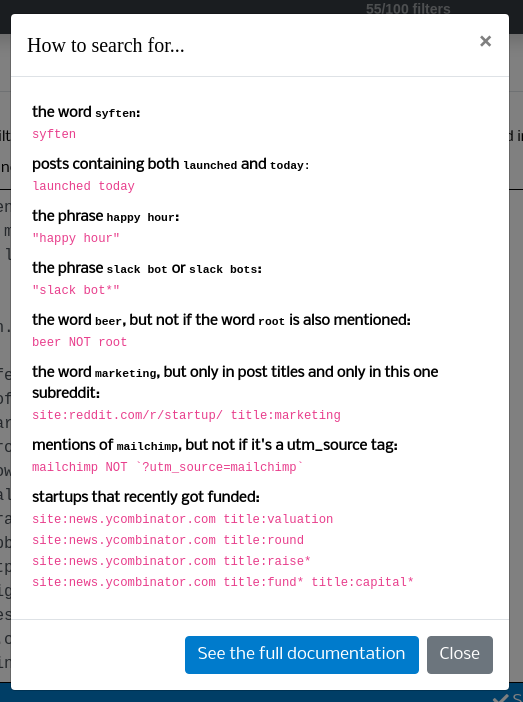 That’s basically an FAQ, based on real user frictions.

But what’s the use of that button if nobody clicks it? As unbelievable as it seems few users noticed it. In fact, users kept ignoring all of the text I'd written, and during the onboarding part, I kept explaining the same things.

That’s when one of my users told me: “Why don’t you just do an automatic onboarding tour? That’s what we do. Here, let me show you”. Brilliant. This won’t work for every product, but it works perfectly for mine: 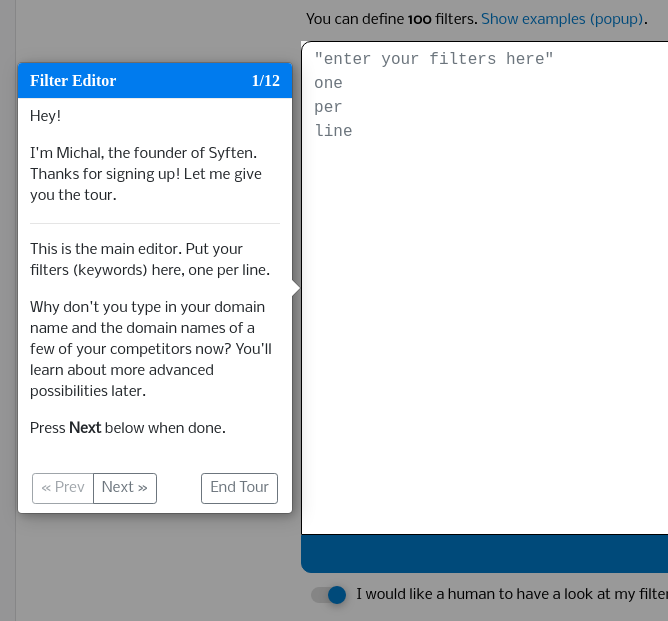 And at step 5 I point out the examples:

Lesson: Nobody will read what you write. Show, don’t tell.

Hell yes! Here is some feedback that I received one day before writing this article:

And my activation rates? 74% of users that signed up in the last month have received a result. Meaning not only that they’ve configured the app, but they’ve picked a filter that works. A big jump from the 42% that I had previously. 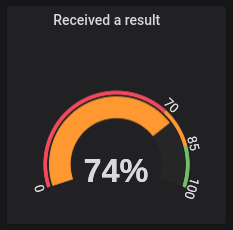 As a sidenote, that metric needs improvement. Including users that signed up 10 minutes ago lowers that value needlessly. What I should be tracking is the activation rates of users whose trial expired. I’ll get to that right after the interview that I have scheduled later today.